I graduated from nursing school in 1985 and have worked in a variety of positions in nursing care. In 2001 I decided to leave my position at St. Luke’s in Milwaukee as I felt as if I would never retire from there, I would have a heart attack or stroke first. That’s when I started doing independent nursing. I found out very quickly that the PHP was a great resource and the people in this organization knew whatever there was to know about being an independent nurse. I have been a member ever since then and can’t imagine trying to function without this organization. In 2012 I was voted in as secretary to the PHP board and at this time I am nominated for the vice-president position. 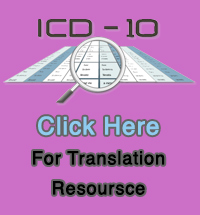